Changes in the statutes of AIJEC: raises the age limit from 41 to 45 years 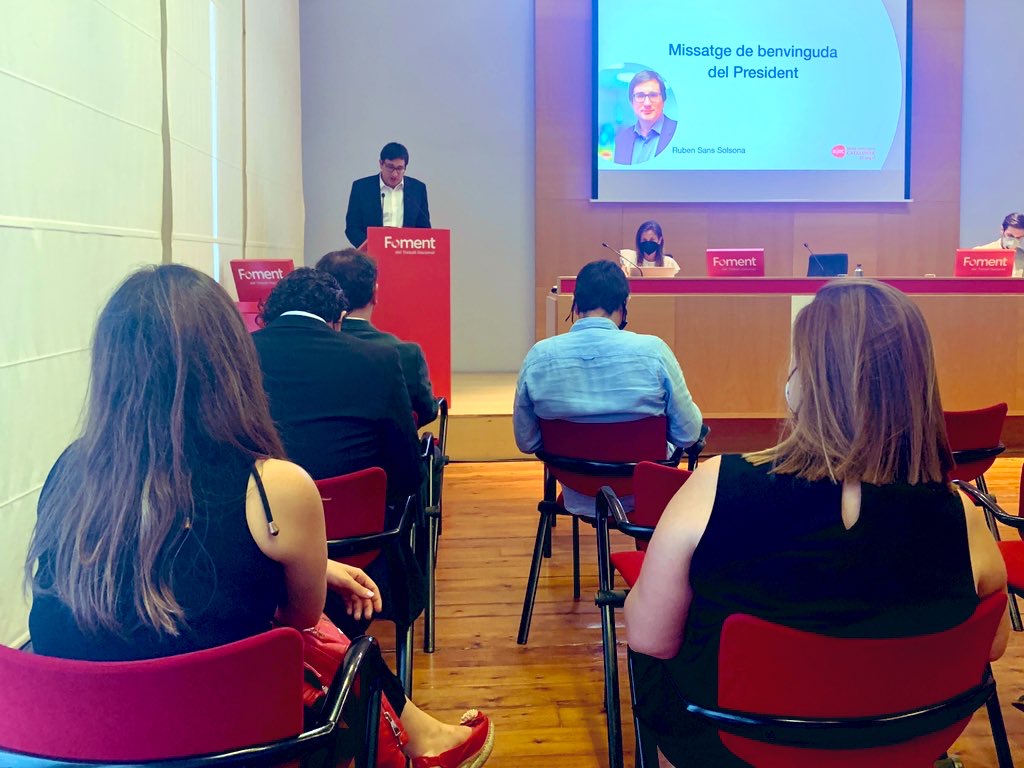 The General Directorate of Labor Relations, Self-Employment, Safety and Occupational Health of the Department of Business and Labor has ratified the change in the statutes approved at the last General Assembly of the entity last June. The most important change is that from now on the age limit for being a full member of the AIJEC goes from 41 to 45 years. This allows the entity to adjust much more to the entrepreneurial reality of the country -where the average age of entrepreneurs in 2019 was around 38 years-, always with the desire to accompany and help in this path that is do business.

In the desire to improve and be present throughout the territory, AIJEC Young Entrepreneurs has also incorporated the figure of the delegate in the statutes. The employer has also regulated the figure of the territorial delegates of the entity, which, despite having existed for years, were not included in the statutes. This profile will help us to be present and represent the movement of young entrepreneurs in Catalonia. The functions of the delegate, which must be ratified by the entity’s board of directors, will be to promote all AIJEC activities in the territory of the delegation, promoting their maximum participation in the economic, social and cultural fields. As well as representing the entity at the institutional level. For practical purposes, a delegation will be called the team composed of the delegate, a secretary of delegation and three members, who must always be full members of the AIJEC and must meet at least once every two months. . There are currently three territorial delegates: in the counties of Girona, in Central Catalonia and in the Maresme.

Finally, the last point amended in the statutes is the extension of the term of office of the presidents of the Association. Until now, the presidency could be held for a maximum of four years, in two two-year terms, while from now on the terms will be three years. The two-term limitation was maintained, so a re-elected president will be able to hold office for up to six years. This change seeks to adapt the entity to the same terms of office of the confederation and the other AJEs.

All these changes, approved unanimously at the Assembly on June 30, aim to improve the operation of AIJEC Young Entrepreneurs and provide more and better tools to develop its main function, which is none other than to be alongside its partners and partners, helping to make the path of entrepreneurship kinder and less lonely.