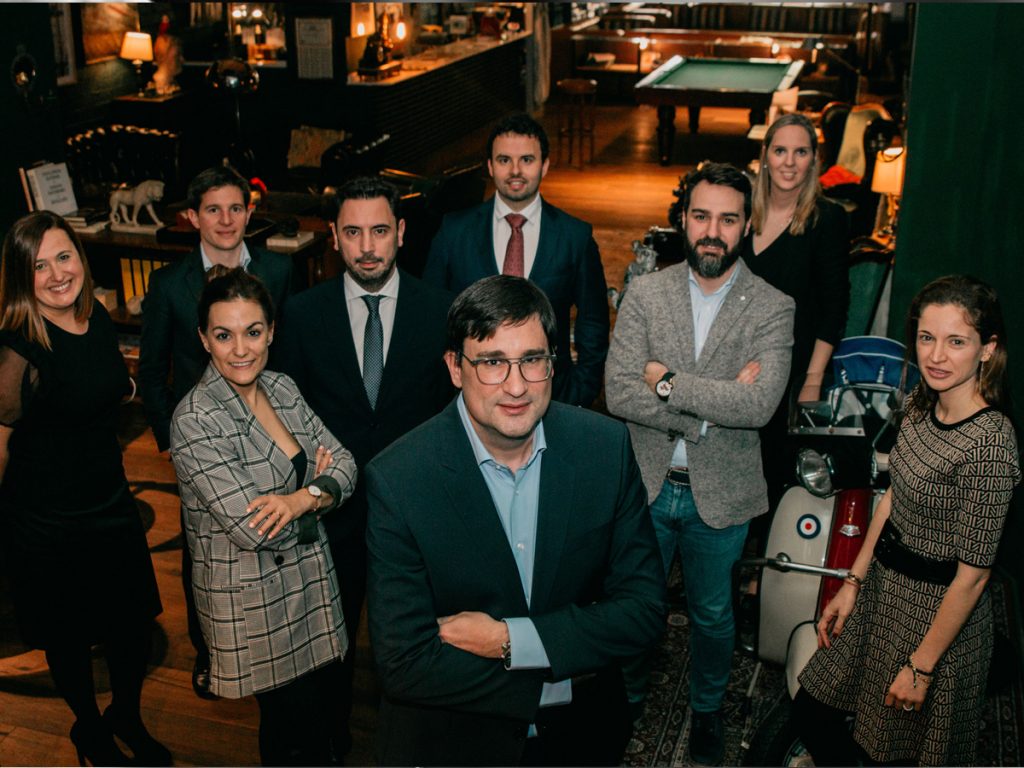 The General Assembly of the Association of Young Entrepreneurs of Catalonia (AIJEC) has approved this Wednesday night the election of the candidacy headed by Ruben Sans, who becomes the new president of the entity until 2022. Sans replaces the position to Eloi Palà, who has held the presidency of the entity for the last four years.

For this new stage, the businessman is accompanied by Estefanía González (EQT Consulting) as vice president and Enric Sanahuja (MGA Group) as general secretary. Completing the candidacy are Vicenç del Mar (HIDEM-SAS), Sandra Garcia (LIPPA Communication), Alexandre Soldevila (Kommo Design), Mariona Bellvehí (Selec Envàs) and Lluís Feliu (EDEON MARKETING). Maria Josep Prats (1001 Cover) will be the person in charge of AIJEC Plus, the section of AIJEC that brings together those businessmen who want to continue joining the association once they pass the age of 41.

Sans and his team set goals for the next two years to grow the entity, offer new experiences so that business partners can continue to enrich themselves professionally, and represent the interests of young entrepreneurs before institutions. For the new president of the AIJEC “the main value of being part of the entity is an intangible such as access to a community of businessmen with whom to share” but even so expand the catalog of services of the association with access to lines of exclusive financing by entrepreneurs and promoting mentoring activities are two of the pillars of the new board. Ruben

Sans, a multi-entrepreneur passionate about computer systems and communications

Ruben Sans, 38 years old (1981), studied Telecommunications Engineering at La Salle-URL, where he also worked for three years in the Department of Telematics and was an external professor. He has continued his training with network engineering certifications and management training programs at IESE.

His business adventure begins His business adventure begins when he was 22 years old, when working for another company he began to project his own company. Elstir, of which he is CEO and founder, is an IT, cloud and cybersecurity solutions company that was finally born in 2008. Sans is also a partner of Ecomotive-Solutions (HOLDIM), dedicated to innovation in electronic engine management to reduce polluting emissions and promote sustainable mobility.

He joined AIJEC in 2009 and in the last four years he has been part of the association’s board of directors, the last two as vice president.